How Sludge Audits can save billions of hours and dollars

The plan: offer gas at $1.75 a gallon, with rebate. The catch: to redeem the rebate, customers need to solve a series of riddles and deposit their receipt in a box on top of a far-away mountain, accessible only by foot.

This is, of course, not a real rebate (it’s a prank on an episode of the comedy show Nathan For You). But there is a grain of truth to the underlying idea, that people are often asked to move figurative mountains to achieve a goal. Here are a few examples (all based in reality!):

A cell phone company markets many of its phones with mail-in rebates.

1. Consumers are entitled to a rebate of $200. The company is well-aware that many consumers will be excited about the potential rebate–but that they will fail to mail in the forms. The company wins.

2. People must call a customer service representative in order to make an appointment for an in-person visit. Once they arrive at the relevant stores, waiting times are often long; they can be up to two hours.

3. Low-income students are entitled to receive financial aid for university. To obtain it, they must answer dozens of answers on elaborate applications—questions that are challenging for the students and their families. As a result, they decide not to apply for aid at all.

All of these cases involve sludge: excessive or unjustified frictions that make it more difficult for people to get what they want or to do as they wish.

Enter Humu advisor Cass R. Sunstein, Robert Walmsley University Professor at Harvard University and founder and director of its Program on Behavioral Economics and Public Policy. Cass famously brought nudges to prominence in his New York Times best-selling book Nudge, and served as the Administrator of the White House Office of Information and Regulatory Affairs under President Barack Obama.

Cass is a vocal defender against sludge (a term originally coined by Wharton’s Cait Lamberton) who encourages organizations big and small to run Sludge Audits. These audits are assessments of how much time employees and others are spending on paperwork burdens and administrative nonsense.

“A Sludge Audit can be pretty informal,” Cass told me. “You can just ask people (employees, clients, patients, consumers) and tabulate some kind of qualitative account of the results. Or give them a definition and then ask them what kind of sludge they hate most. Or it can be formal. It can come up with real numbers, as in, employees spend two hours every week on sludge.”

Done right, Sludge Audits can reveal simple changes that have the potential to save an enormous amount of dissatisfaction, frustration, anguish, and wasted time. Still skeptical? If you’ve ever breezed through airport security in under five minutes because of TSA Precheck, you can thank Cass—and Sludge Audits.

The TSA Precheck Program, adopted by the United States in 2011, followed a Sludge Audit; it was based on the theory that the standard security processes contain sludge that eats up time and effort. People enrolled in the program are able to take advantage of expedited screening and shorter lines–a clear effort at sludge reduction. In a recent year, five million people were enrolled.

Writing about the program in Sludge Audits, Cass makes three conservative assumptions. 1) On average, those five million people use the program four times per year. That’s an annual total of twenty million uses. 2) On average, a user of the program saves twenty minutes per trip. Do the math, and you’ll see that’s 400 million hours saved per year. And 3) An hour is worth about $27.

Given these assumptions, the benefit of the TSA program is at least $1 billion per year. “In any year,” Cass writes. “Few regulations generate benefits of that magnitude. To do a full analysis of the welfare effects of the program, of course, we would need to know the costs as well. Setting up and administering the program requires significant resources. But it is safe to say that once the program is up and running, the net benefits are easily in the hundreds of millions.”

Impressive! And hopefully a clear case for why more organizations should make Sludge Audits a habit. “My own institution, Harvard Law School, should do a Sludge Audit today,” Cass told me. “Bank of America should do it this week; so should Apple and Toyota and Pepsi.” That said, you don’t have to be a government agency to perform—and benefit from—this kind of assessment.

Consider this a nudge from me to you: What is one small change you could make today to free up some of your time? For example, Cass tries to keep his meetings to 15 minutes if he can. If you’re a manager, what barriers stand in the way of your team’s ability to do stellar work? Can you remove one of them this week? If you’re not sure where to start, try asking your reports for suggestions during your next 1:1s. With a little effort now, we might be able to save ourselves and others a lot of effort down the line–and boost job satisfaction and overall performance in the process. 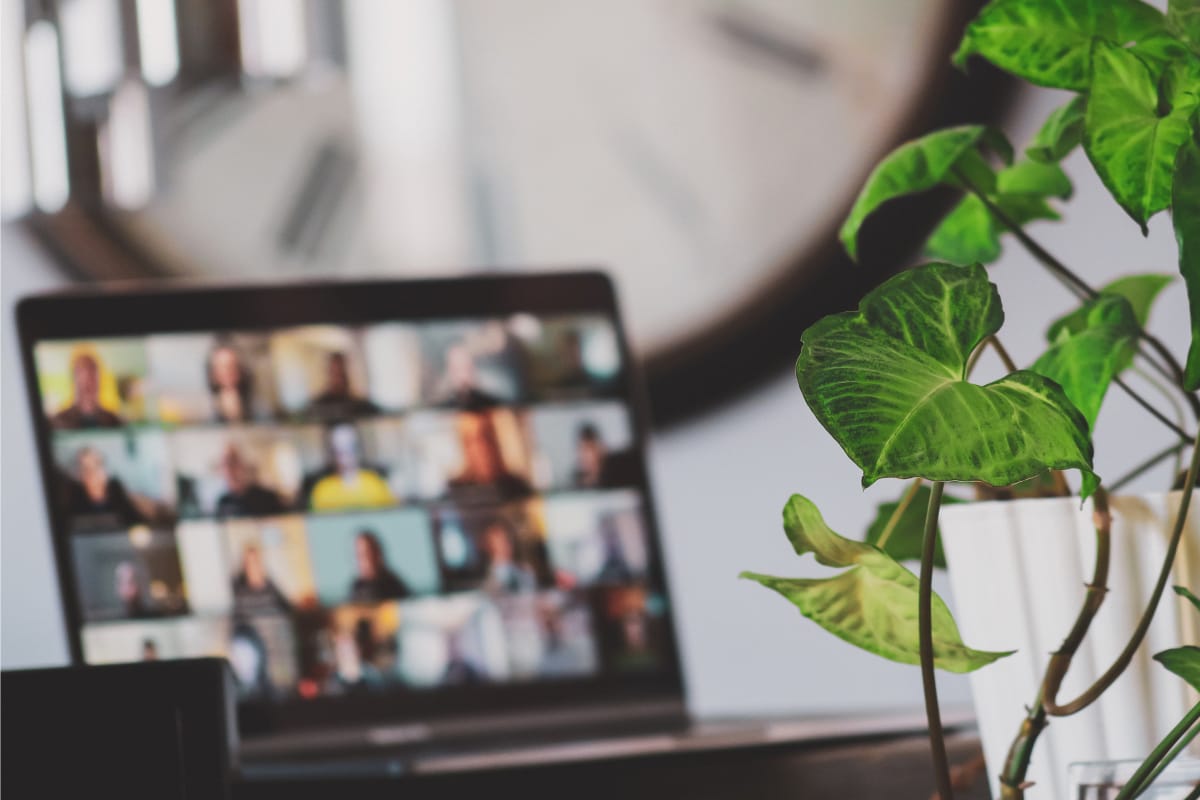 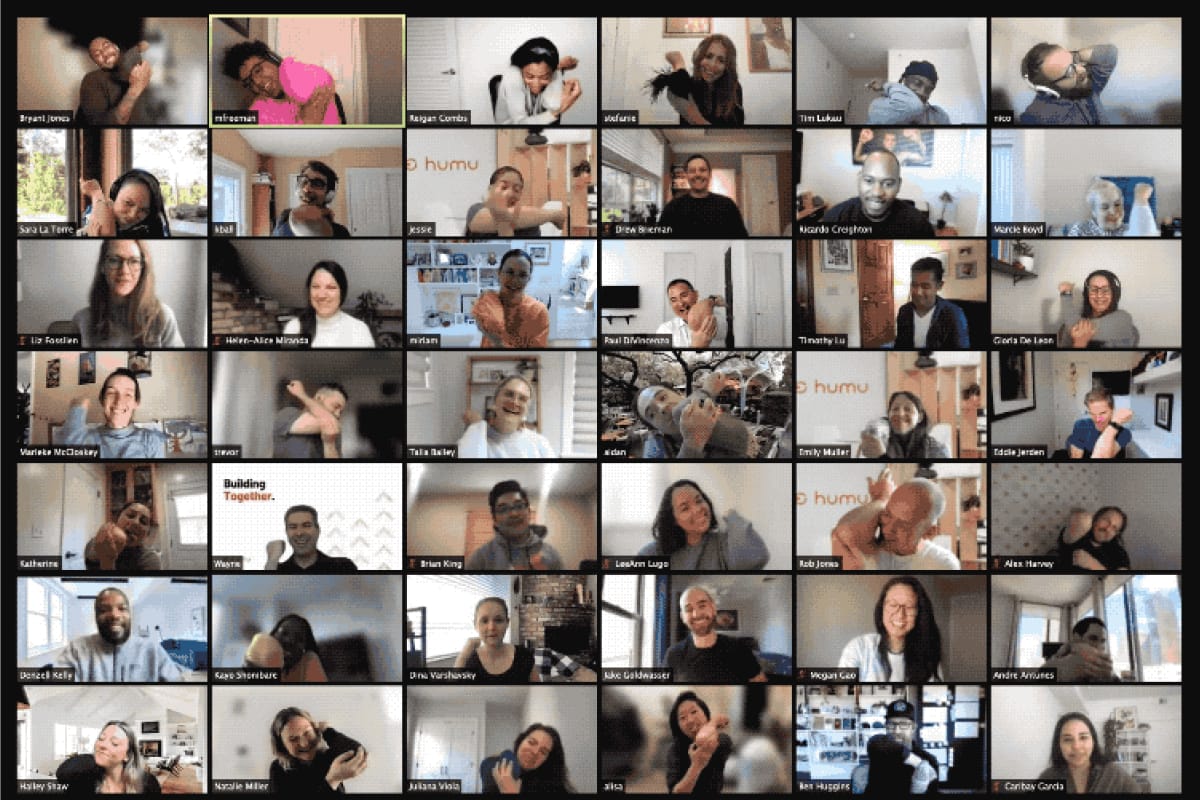 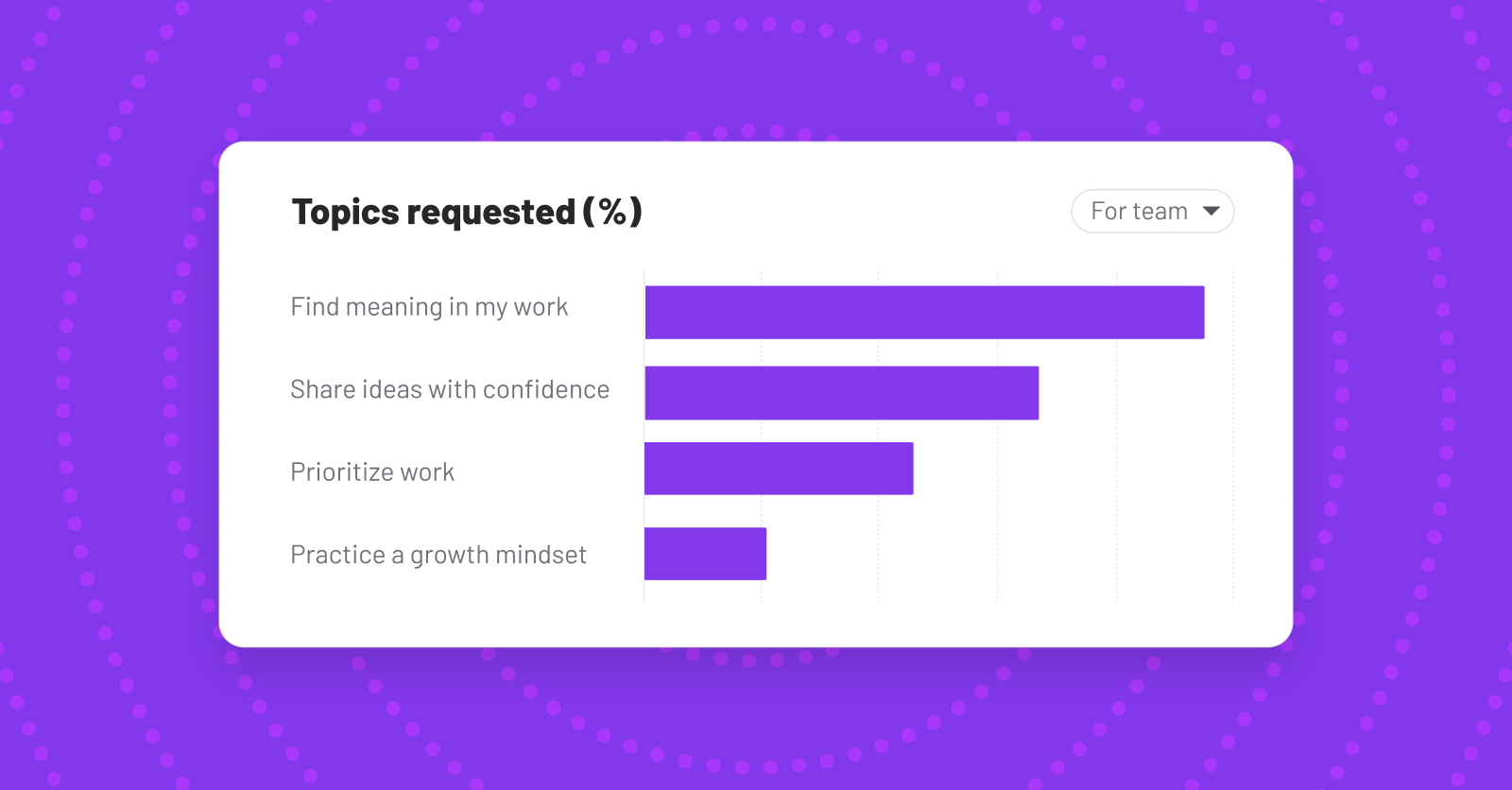