Humu’s Action Management Platform makes it easy for Fortune 500 leaders to drive measurable improvement with their people. Our Nudge Engine can be configured to drive almost any leadership outcome, including improving morale, agility, inclusion, integrity, wellbeing, retention, and productivity.

Over the past six months, we’ve seen our impact rapidly expand. We sent tens of millions of nudges (in over 20 languages) to the leading companies in each of our markets, including technology, telecommunications, retail, financial services, and life sciences—with 96% of nudge recipients telling us that Humu has driven noticeable change in their companies, teams, and lives.

As we’ve grown, we’ve also expanded Humu’s leadership team, adding world-class expertise in sales, marketing, finance and legal, drawn from some of the most successful companies and start-ups in the world. We made it a priority to bring on executives with unique and diverse perspectives, and whose work aligns with the Humu values.

Combined, these leaders bring Humu almost eight decades of success building high-growth businesses. As our co-founder and CEO Laszlo Bock put it, “in three years Humu has gone from an ambitious idea to a platform that has transformed some of the largest companies on the planet. I’m beyond excited to be surrounded by these exceptional, diverse, kind leaders who will take us from tens of millions to billions of nudges, and beyond!”

Say hello to the newest members of Humu’s leadership team:

Reigan leads Humu’s marketing efforts including product marketing, demand generation, brand, customer marketing, operations, and sales enablement. Reigan joins us from Asana, where she was one of the first marketing hires in 2014 and helped grow and scale the team until joining Humu in the fall of 2020. She built and led their lifecycle and email marketing, demand generation, and brand campaign functions, and launched Asana’s first global brand campaign, which contributed to their successful IPO this year. Prior to that, she was at American Express, where she helped launch new partnerships with Xbox and Trip Advisor and worked on the product management team for the Platinum Card. She holds a B.S. in Economics from The Wharton School at the University of Pennsylvania.  Her hometown is Nashville, TN and enjoys pursuing random hobbies like learning French, billiards, and even tap dancing.

Ricardo is responsible for all aspects of Finance and Accounting, including fundraising, strategic planning, forecasting, pricing, and deal making. Ricardo joins us from Pinterest where he helped launch and scale Pinterest's SMB business to a $100M+ business unit. During his time at Pinterest, the company's revenue grew $100M to $1B+ leading to a successful IPO in 2019. Prior to Pinterest, Ricardo spent over five years in Strategic Finance at Google partnering with senior leaders across the Americas and EMEA on revenue, strategy and operations. Ricardo holds a Bachelor’s degree in Economics from Northwestern University. Ricardo hails from Kingston, Jamaica and was named after a Brazilian soccer player. He’s also a talented boxer, advocate, and most popular host of Humu’s regular all-employee meetings.

Arturo leads Humu’s sales organization, customer success, and business development efforts. Arturo joins us from Medallia, where he was hired in 2014 as the first Sales Director for Latin America, launching the business, scaling the team and taking the region from zero to 8-figures in revenue in under three years. Arturo then led several strategic sales organizations at Medallia across the U.S and was part of a successful IPO in 2019. Before this, he held various positions at Microsoft, both in the U.S. and Latin America. Humu is the fourth category-creating startup that Arturo has joined in his 20-year career. Arturo holds a B.S. in Engineering and Computer Science from the Instituto Tecnológico y de Estudios Superiores de Monterrey in Mexico. In his free time, Arturo relaxes by catching up on old seasons of the Great British Baking Show and playing the “Spider-Man: Miles Morales” video game.

Annie has led operational and People functions at Humu since joining as a founding member of our team in 2017. At Humu, Annie has pioneered amazing new programs such as our “Celebrate You” days (where “Humuns” can make personally meaningful days into company holiday) and “Picnics in the Park”, to keep social connections strong. Prior to Humu, she was a founding member and leader of the People Teams at two billion-dollar companies, Gusto and Etsy, after starting her people career as a key early employee on Google’s People Operations team. Before Google, Annie earned a Master’s degree from the School of Foreign Service at Georgetown and spent time working on international development contracts for USAID. Annie was a nationally ranked runner during college at Duke University and continues to love running whenever she gets a chance. She also finds it very rewarding to put together furniture that comes disassembled.

Before Humu, Leah was Deputy General Counsel at Medallia, where she led a range of legal functions as the company scaled from early venture in 2012 to IPO in 2019. She was previously at Morrison & Foerster, where her work ranged from advising financial services clients following the 2008 financial crisis to representing a man who was wrongfully convicted of murder. A Berkeley native, she received her bachelor’s degree from Harvard College and her juris doctorate from Yale Law School, clerked for judges on the California Supreme Court and the Northern District of California, and was a legal fellow at the Natural Resources Defense Counsel (NRDC). Leah also hula hoops at her family’s annual Thanksgiving talent show.

We’re lucky to have leaders like Ricardo, Reigan, Arturo, Annie, and Leah, each an expert in their field, writing the next chapter of Humu’s story. Welcome to the leadership team, all!

As Humu continues to grow, these leaders will help us identify and create new ways to help employees across the globe. In fact, they’ve already made work better for our internal team — inspiring us with their skills, empathy, and strong visions for the future of work. We can’t wait to see where they take Humu next. 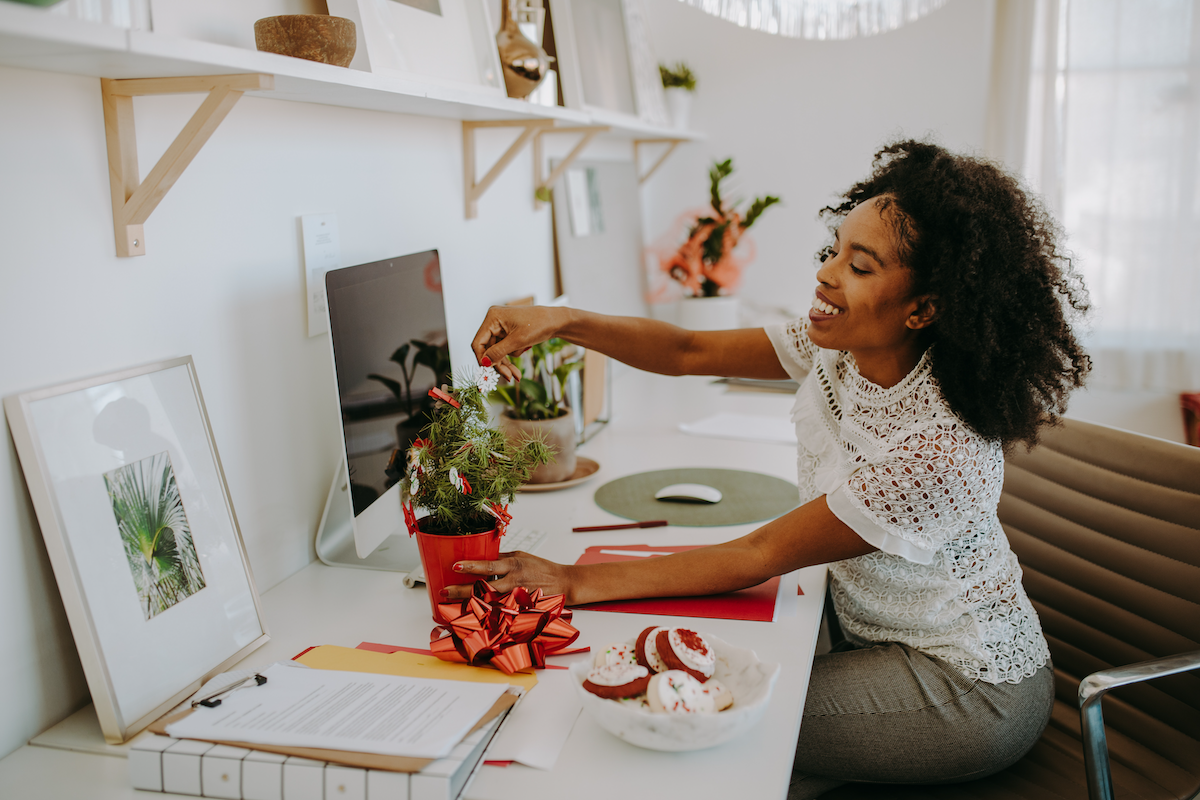 The top 5 management clichés to leave behind in 2021 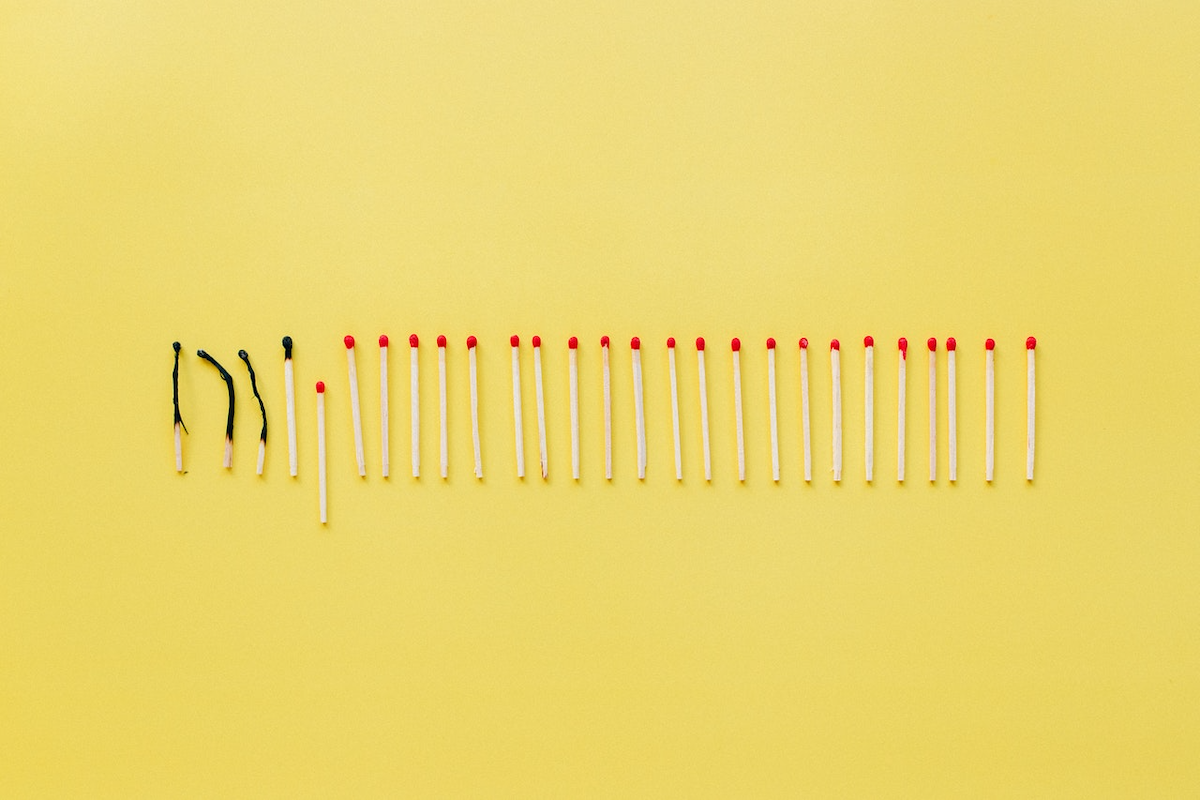 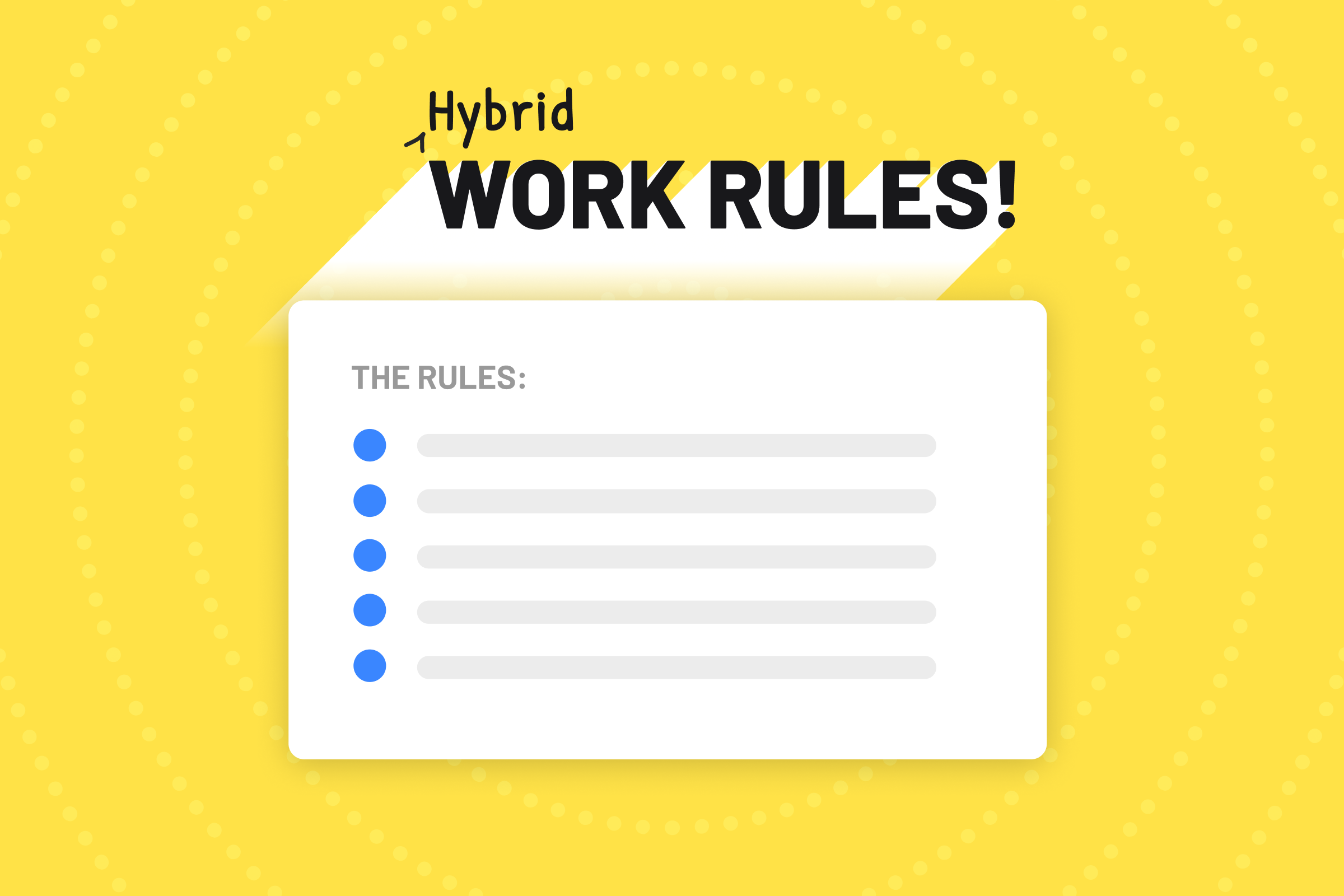