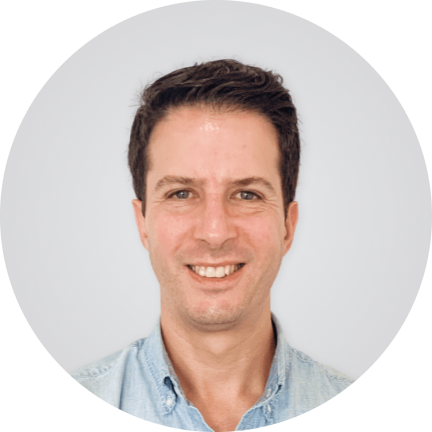 Arturo leads Humu’s sales organization, customer success, and business development efforts. Arturo joins us from Medallia, where he was hired in 2014 as the first Sales Director for Latin America, launching the business, scaling the team and taking the region from zero to 8-figures in revenue in under three years. Arturo then led several strategic sales organizations at Medallia across the U.S and was part of a successful IPO in 2019. Before this, he held various positions at Microsoft, both in the U.S. and Latin America. Humu is the fourth category-creating startup that Arturo has joined in his 20-year career.

Arturo holds a B.S. in Engineering and Computer Science from the Instituto Tecnológico y de Estudios Superiores de Monterrey in Mexico. In his free time, Arturo relaxes by catching up on old seasons of the Great British Baking Show and playing the “Spider-Man: Miles Morales” video game.