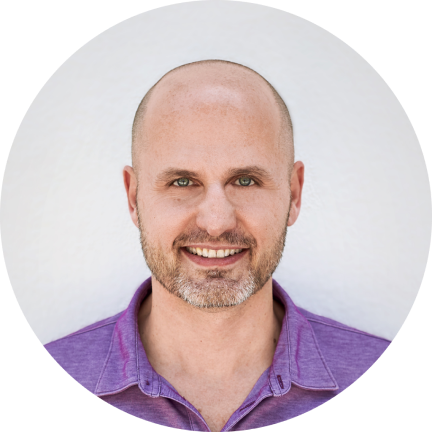 Laszlo Bock is the CEO and Co-Founder of Humu, a company that nudges people towards better work habits—unlocking the potential of individuals, teams, and organizations. His New York Times bestselling book, WORK RULES! Insights from Inside Google to Transform How You Live and Lead, has been published in more than 25 languages and garnered numerous “book of the year” honors.

From 2006 to 2016, Laszlo was Senior Vice President of People Operations and a member of Google’s management team, growing the company from 6,000 to 72,000 employees. During his tenure, Google was recognized over 150 times as an exceptional employer, including being named the #1 Best Company to Work for in the United States seven times. Laszlo is credited with creating the field of “People Analytics”, the application of academic-quality rigor and Google-paced innovation to people management. He also led the development of what is now known as Google for Jobs.

In 2010 he was named “Human Resources Executive of the Year” and in 2015 the “HR Professional of the Decade.” He (briefly) was ranked #1 in the world in the video game Assassin’s Creed.

Laszlo earned a bachelor’s degree in international relations from Pomona College, graduating in three years, and an MBA from the Yale School of Management.