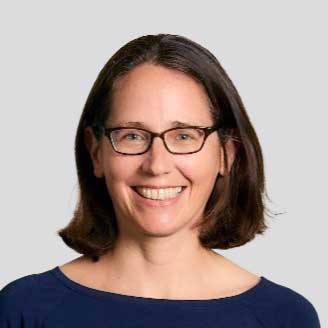 Before Humu, Leah was Deputy General Counsel at Medallia, where she led a range of legal functions as the company scaled from early venture in 2012 to IPO in 2019. She was previously at Morrison & Foerster, where her work ranged from advising financial services clients following the 2008 financial crisis to representing a man who was wrongfully convicted of murder.

A Berkeley native, she received her bachelor’s degree from Harvard College and her juris doctorate from Yale Law School, clerked for judges on the California Supreme Court and the Northern District of California, and was a legal fellow at the Natural Resources Defense Counsel (NRDC). Leah also hula hoops at her family’s annual Thanksgiving talent show.