LaVerne Council on authentic leadership and being “the first”

September 26, 2019
By
Liz Fosslien
Head of comms and content

Could the key to successful teamwork be… line dancing?

When LaVerne Council’s team members kept butting heads, she decided to use line dancing as part of a team building activity.  Initially, the experiment was a disaster. The team was wildly out of sync, and people constantly stepped on each other’s toes. But over time, they picked up on how to move in-step. “The class forced everyone to be vulnerable,” LaVerne says. “And to stop being afraid of people seeing them making a mistake.”

By the end, even the skeptics were boot scootin’.

For those who know her, this anecdote is no surprise: LaVerne Council’s leadership style is the stuff of legends. She held executive positions at Dell and Johnson & Johnson, and in 2006 became the Assistant Secretary and CIO for the Department of Veterans Affairs as part of President Obama’s Cabinet Administration (confirmed with 100% of the Senate’s vote). LaVerne is currently the National Managing Principal for Enterprise Technology Strategy and Innovation at Grant Thornton and a Board member of the March of Dimes and Advisor for Girl Up.

The Humu team welcomed LaVerne at our offices recently for a lunch-and-learn on leadership with our CEO Laszlo Bock. Here are some of her top tips for management success:

Play to your strengths

LaVerne is familiar with being a “first” at an organization: she’s been the youngest-ever executive, one of the first black executives, and the first black, female executive. When she joined Dell, LaVerne took over a department that seven previous  Vice Presidents had been unsuccessful in managing.   Her team was 90% male and globally dispersed.  Her strategy? To speak candidly about the situation. “Although you might feel uncomfortable at first,” she told the group in an early meeting, “If you get to know me you might find that you can learn a lot from me. And that I’m excited to learn a lot from you.”

LaVerne’s confidence stems from focusing on what she knows to be true: her ability to clearly communicate goals, hold herself and her teams accountable, and create stability even in the face of fast-paced change. “There are people who literally destroy themselves because they become so preoccupied with what everyone thinks of them,” she notes. “And never spend time developing the skills that might make them a great leader.  You must be prepared and willing to fail.”

Focus on the individual

“Whether you’re at a small company or a big company, leadership is the same,” LaVerne says. Every leader’s role, whether they have twenty reports or two hundred reports, is to motivate and guide groups of people to work on something meaningful together—which means focusing on each individual.

To put LaVerne’s advice into practice, leaders can make it a point to develop personalized goals with each of their reports. In 1:1s, managers can help members of their team to ensure that their goals are specific (Is the goal simple and clearly defined?), measurable (How will they know when they’ve completed it?), and time bound (Is it linked to a timeframe that creates some urgency?).

Being aware of each team member’s top priority helps leaders to support them individually—and also to influence how aligned the team is as a whole.

“If your team sees you show up differently every week, they lose faith in you,” LaVerne warns. To successfully motivate and earn the trust of their teams, leaders need to be consistent. That means setting clear goals, establishing and communicating a straightforward decision-making process, and answering questions and addressing concerns when things change unexpectedly.

At Humu we encourage leaders to talk through challenges with their teams and regularly schedule time when their teams can ask candid questions about recent changes or decisions. Addressing concerns and explaining decisions with authenticity is a straightforward way to align everyone on goals, and to help them feel more trusting of—and connected to—your leadership.

The Humu team was curious to learn how LaVerne, a self-described introvert, manages to do it all—and to do it all so well. Her secret? Making the most of every moment. “Five minutes can be long and valuable if you’re really paying attention,” LaVerne says. When you make it a point to listen attentively, focus conversations on what’s important, and put down your devices, you get more value in less time.

LaVerne applies the same strategy in her non-work life. “My phone doesn’t travel with me around the house,” she shares. LaVerne’s advice is scientifically sound: detaching from work increases well-being and performance, and reduces stress, burnout, and fatigue.

At Humu, our teams are already putting these lessons to work—and the practices can help any leader (or aspiring leader) improve their management skills. But there’s one final piece of advice from LaVerne we’d like to leave you with. Especially for those of us who find public speaking or networking draining, keep this gem in mind: “Be confident, and remember: later you can take a nap.” 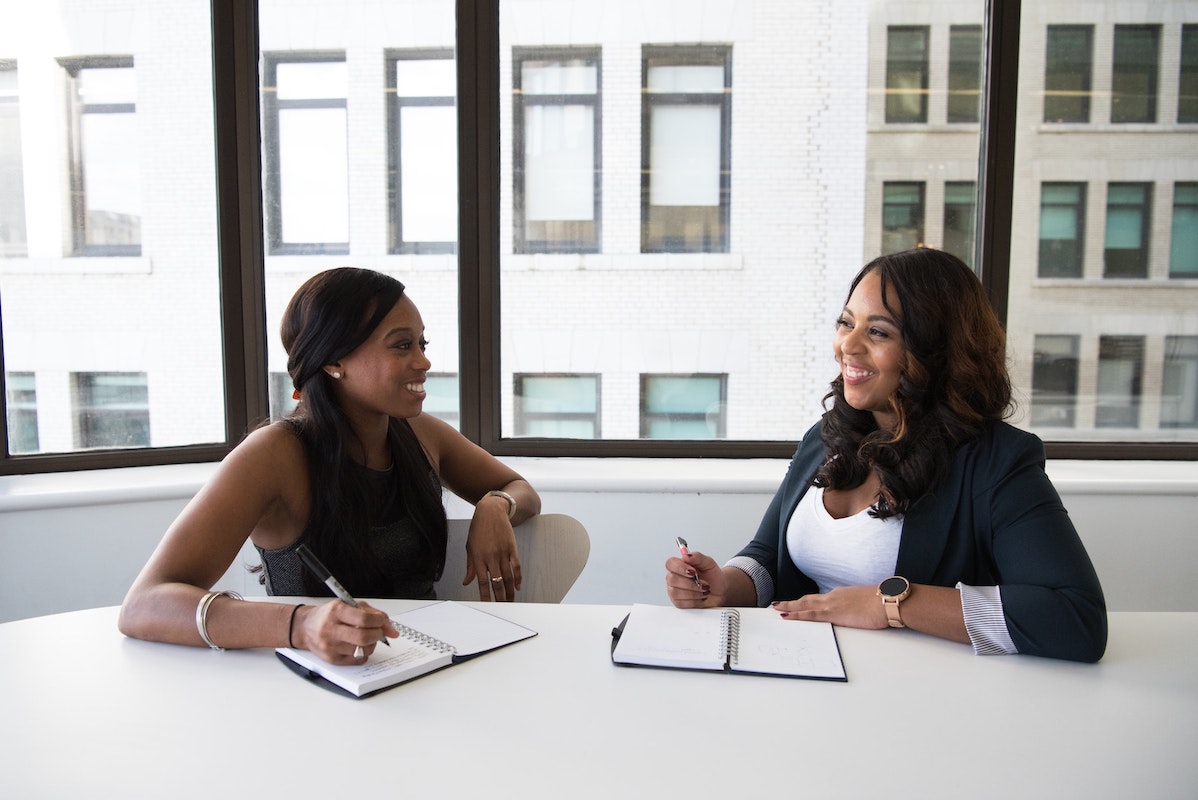 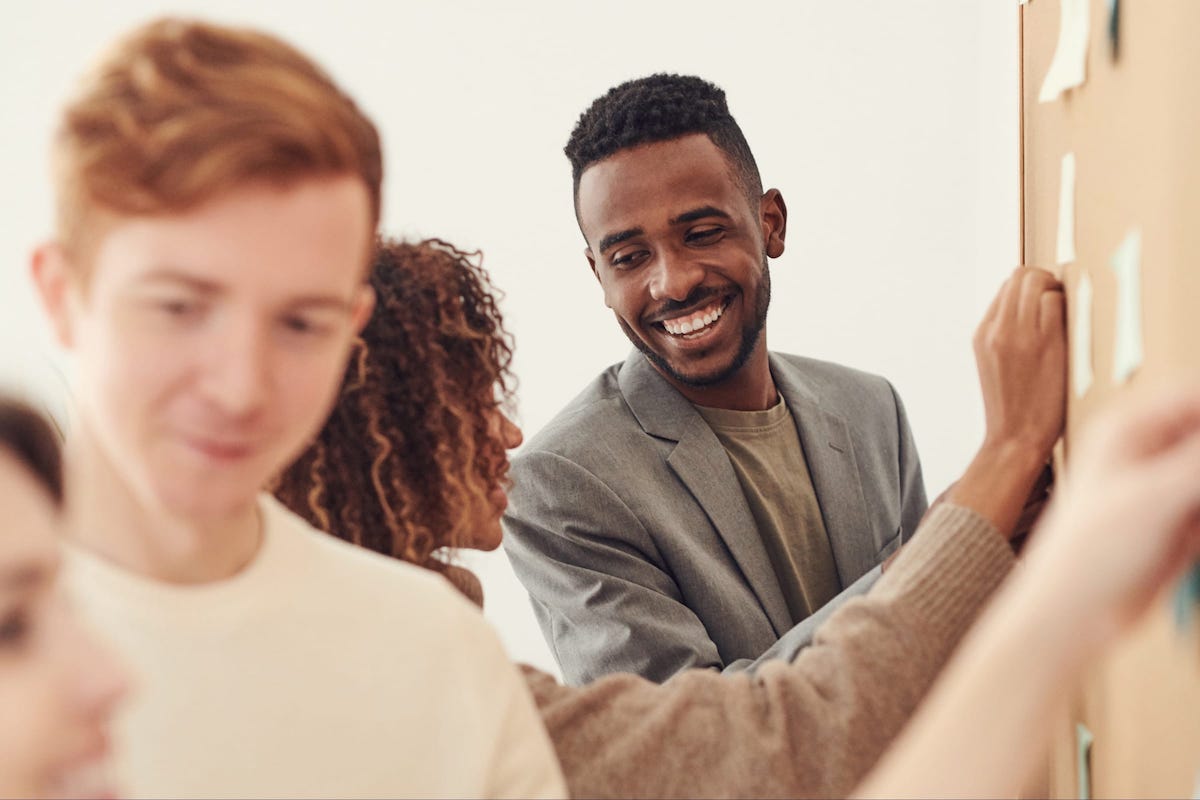 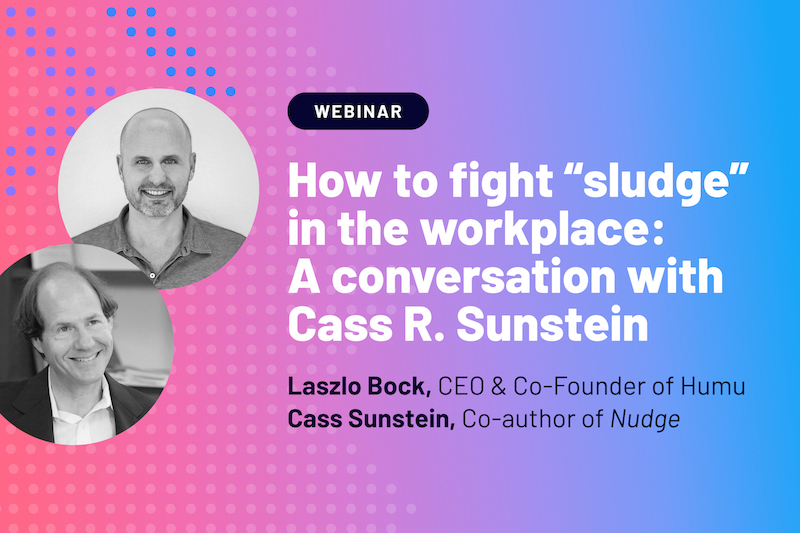