I was on a video call last week with the CEO of a professional services company who had spent the past month trying to make the office more appealing to his employees. Now that the doors were open, only 15 percent of his workforce had shown up.

"I'm looking across an office that seats 200 people and all I see is a dozen employees," he told me.

He was surprised, but I wasn't. Over the past few months, I’ve watched versions of this story play out time and again. In the data and in conversations with Fortune 500 leaders, I’m seeing an alarming disconnect between management and employees. As one technology CEO told me, “Executives think they're being progressive by offering three days in the office, but the new employee baseline is zero."

People who worked from home this past year are exhausted. An Asana study showed that in 2020, 71 percent of employees experienced burnout at least once. The University of Chicago found that remote workers put in 30 percent more hours than normal during the shutdown. Another study by Microsoft showed that work-related messages sent between 6 p.m. and midnight jumped 52 percent.

But, paradoxically, people have also now seen what's possible: being present for their families, mid-afternoon walks and sleeping in. While they’re working more, they’re doing it on their own terms. The new employee baseline isn’t sitting in traffic for hours for three days a week; it’s not sitting in traffic at all.

All this places even more burden on already exhausted managers. Cisco, for example, announced they will “leave it up to teams themselves to determine how they’ll work best in this new hybrid world.” Imagine the poor manager who has to justify why her team has to be in the Glendale office each day when others can work from Hawaii. Suddenly her fiercest talent competition is from inside her own company.

The companies that best retain their people will be those who address burnout in a principled and consistent way. This requires taking intentional steps to improve employee wellbeing, starting where it counts most: at the manager level. The adage that “people don’t quit jobs, they quit managers,” has never been more true.

What can leaders encourage their managers to do?

Acknowledge Reality and Meet It Head-On

Problems don’t go away by ignoring them, so bring them into the open. Of course your people are being recruited, and almost no one wants to be back in the office five days a week. Tell your teams you understand the trauma they have been through, ask about their concerns and make yourself a source of coaching and support. Don’t force them to struggle in silence only to surprise you by quitting a month later.

Demonstrating that you want what’s best for them builds loyalty and trust. When I led People Operations at Google, I encouraged my direct reports to interview for other jobs every six months. It’s counterintuitive, but it showed them I cared about their careers. In every case, our relationship deepened—and my reports chose to stay. By supporting the members of my team as people, I gained outstanding employees who had made an intentional choice to work for me.

If your team needs it, suspend the performance bar for even longer. Stressed-out people are not productive. Remember that if total productivity is up, it’s because your people have been working longer hours.

At my company, we instituted “recharge Fridays,” offering every other Friday as a day off so people can focus on their wellbeing. We were surprised to see no dip in productivity. In fact, we recently brought a new product to market in 30 days. If you give people the opportunity to breathe, they have the energy to sprint when it’s needed.

Bring Everyone Together on Wednesdays

Or Tuesdays. Or Thursdays. The important thing is to pick a day when the majority of the team will be together in person. Then be purposeful in how you use that time.

People are social animals and part of why offices exist is to feed our need for connection. Ease into it by starting with one or two days back, centering those days on your team’s social needs. Host all-hands meetings, do collaborative work like brainstorming, hash out the simmering product disagreements or simply take the team out for lunch.

Actually Address What People Are Asking For

There's an entire industry focused on surveying employees, but only 8 percent of people think their organization takes action based on feedback. For years, your teams have been telling you what they want, but if you’re like most companies, you won’t have made substantive changes. Listening alone won’t cut it anymore. Act.

Here’s what I’ve learned in my career: People want to do purposeful work for managers who value them and take their personal needs seriously. Attentive, compassionate actions, implemented at the team level, are the fastest way to address burnout and reduce attrition.

Longer term, making work meaningful, managers more supportive and organizations more inclusive will be worth far more to employees than simply being able to take a meeting from their living room.

Ask yourself: Do you think your people want to work for you? And if not, what are you going to do about it?

This piece was originally published by SHRM. 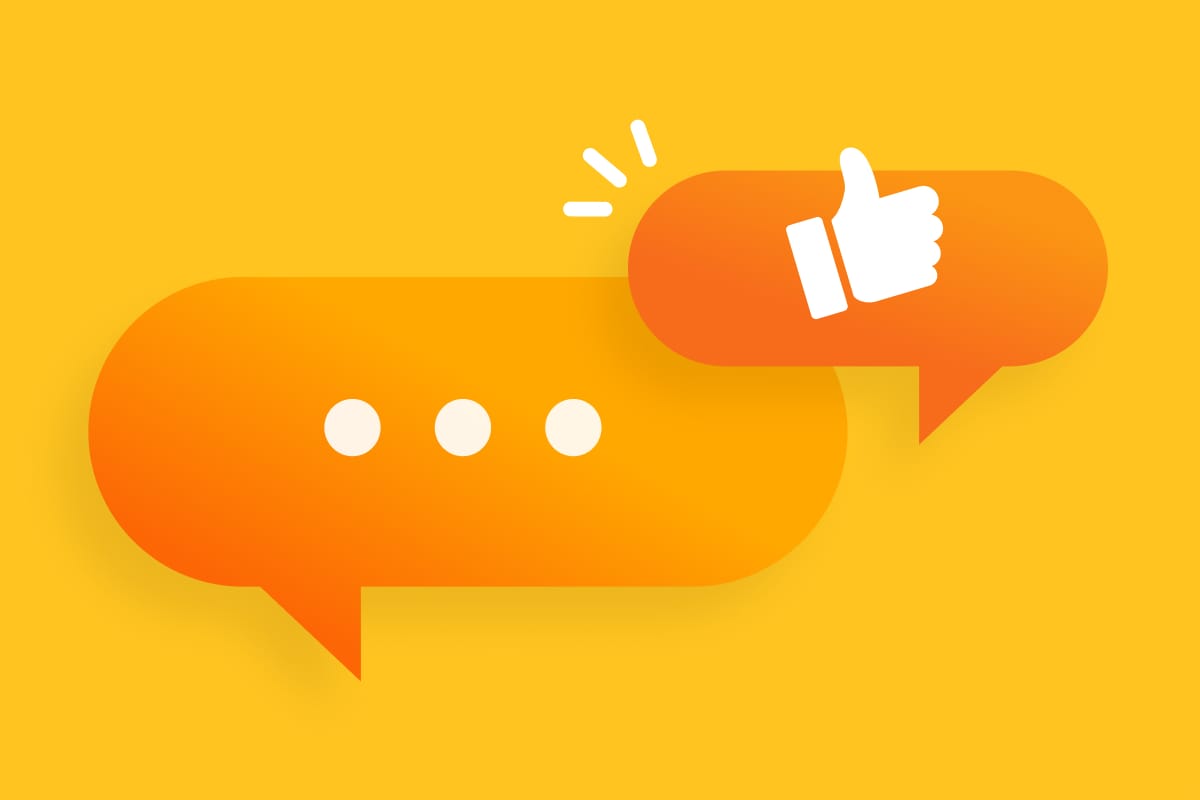 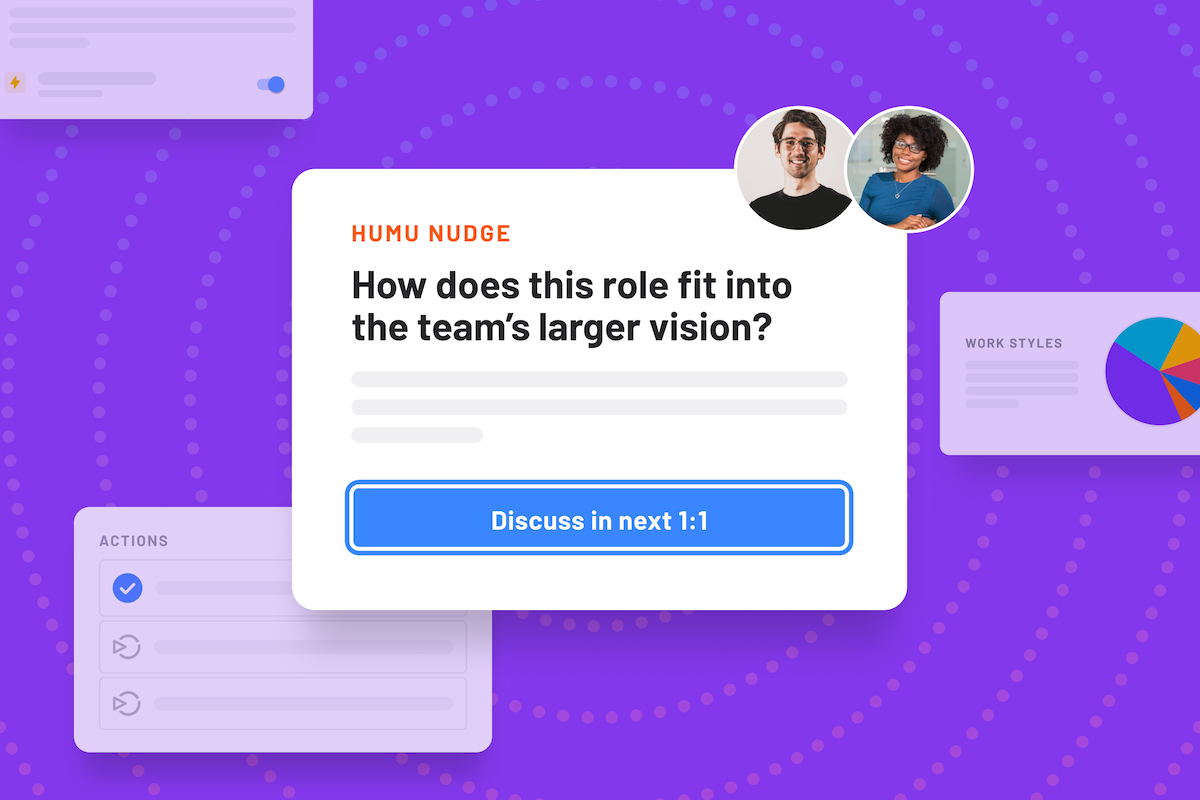 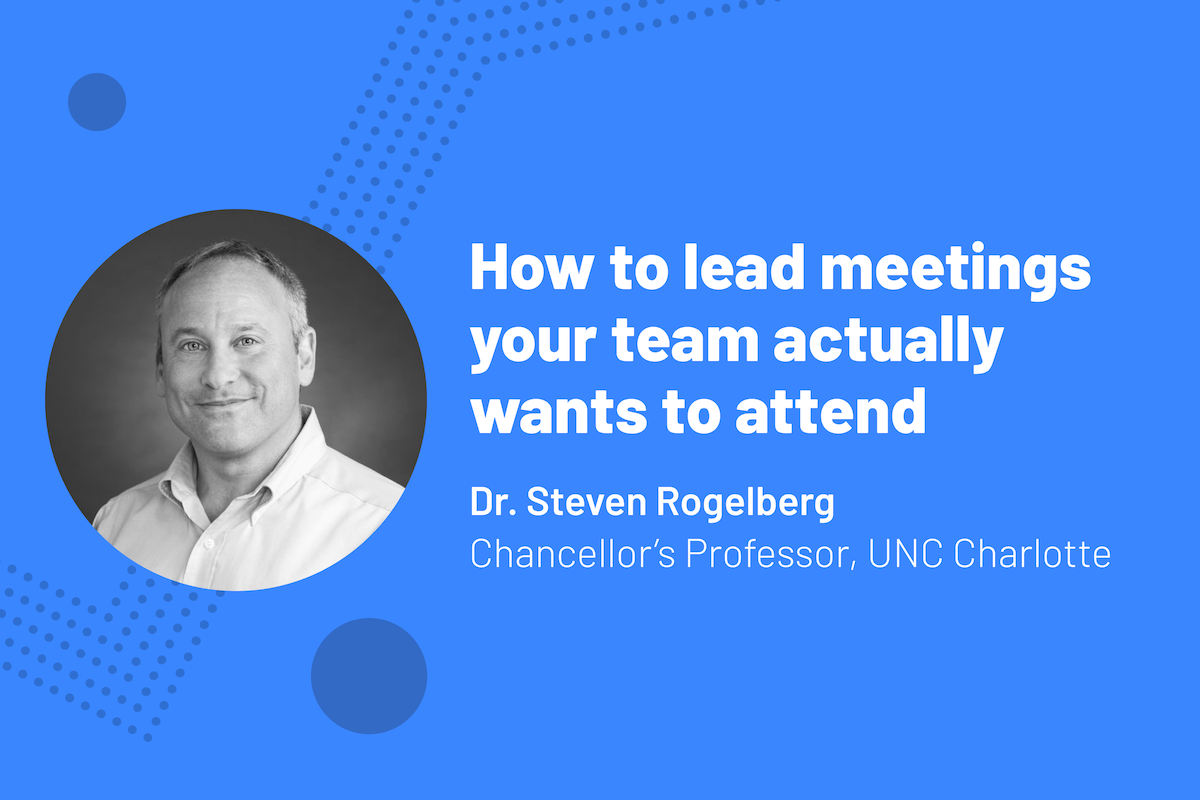